Singer, songwriter, multi-instrumentalist, and producer Royal Wood has established himself as a true musical talent. Since being proclaimed Songwriter of the Year by iTunes, Royal Wood has continued to evolve and hone his musical craft – maintaining an unmistakable identity while uncovering and reinventing his sound.

Royal Wood has three albums that have debuted in the Top 30, multiple JUNO nominations, multiple Canadian Folk Music Award nominations and a #1 added song at Hot AC Radio. His songs have been heard on high-profile sync placements like Grey’s Anatomy and Private Practice. He has headlined all over the world including iconic venues like Massey Hall in Toronto and has performed his music with major symphonies and opened national tours for legendary artists like Bonnie Raitt and David Gray.

Now with this new single “Say You Will” Royal once again goes at the heart of the matter with love front and centre.
“I’ve always been drawn to writing and singing love songs. And honestly, I’m not embarrassed to admit it either. Love songs make the world go round.”

“Say You Will” is about choosing to invest in the relationships that mean the most to you and hoping the love you give comes back in equal measure. Sometimes cynicism abounds, and right now we are either sheltered at home with those closest to us or, like many, we are far removed from the ones we hold dear and miss them like crazy. As a result, I felt like we needed to celebrate and remember the most important reason we live now more than ever – to love and to be loved. That’s really what inspired the song. 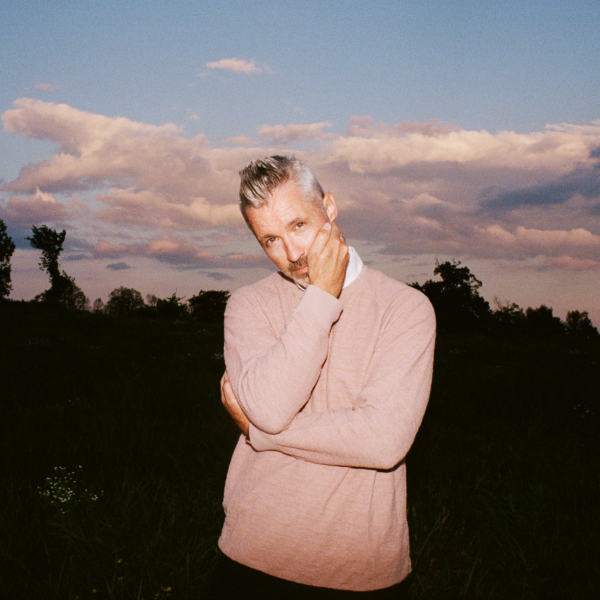 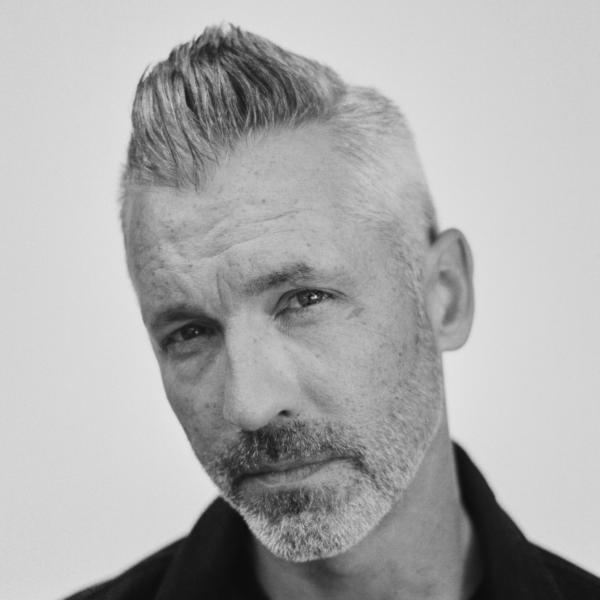 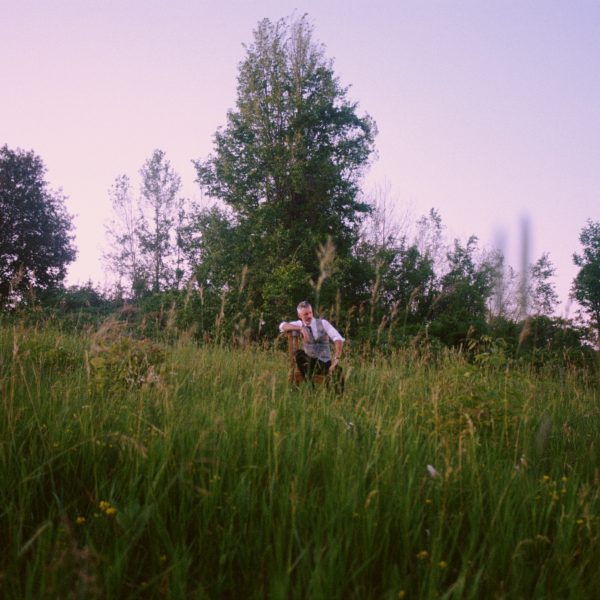 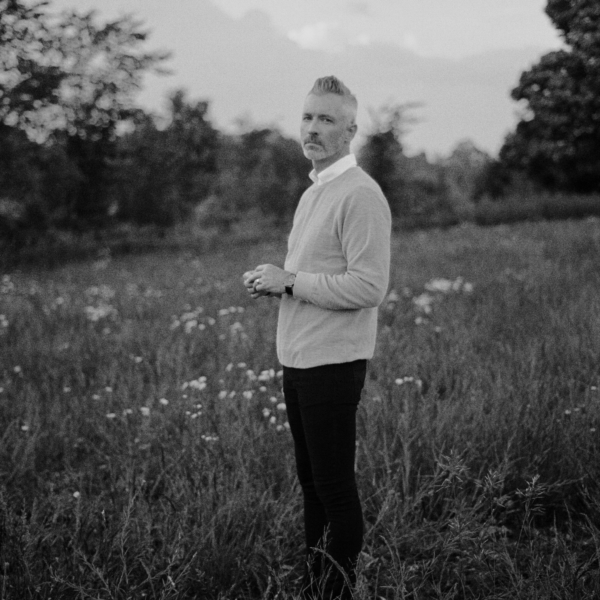