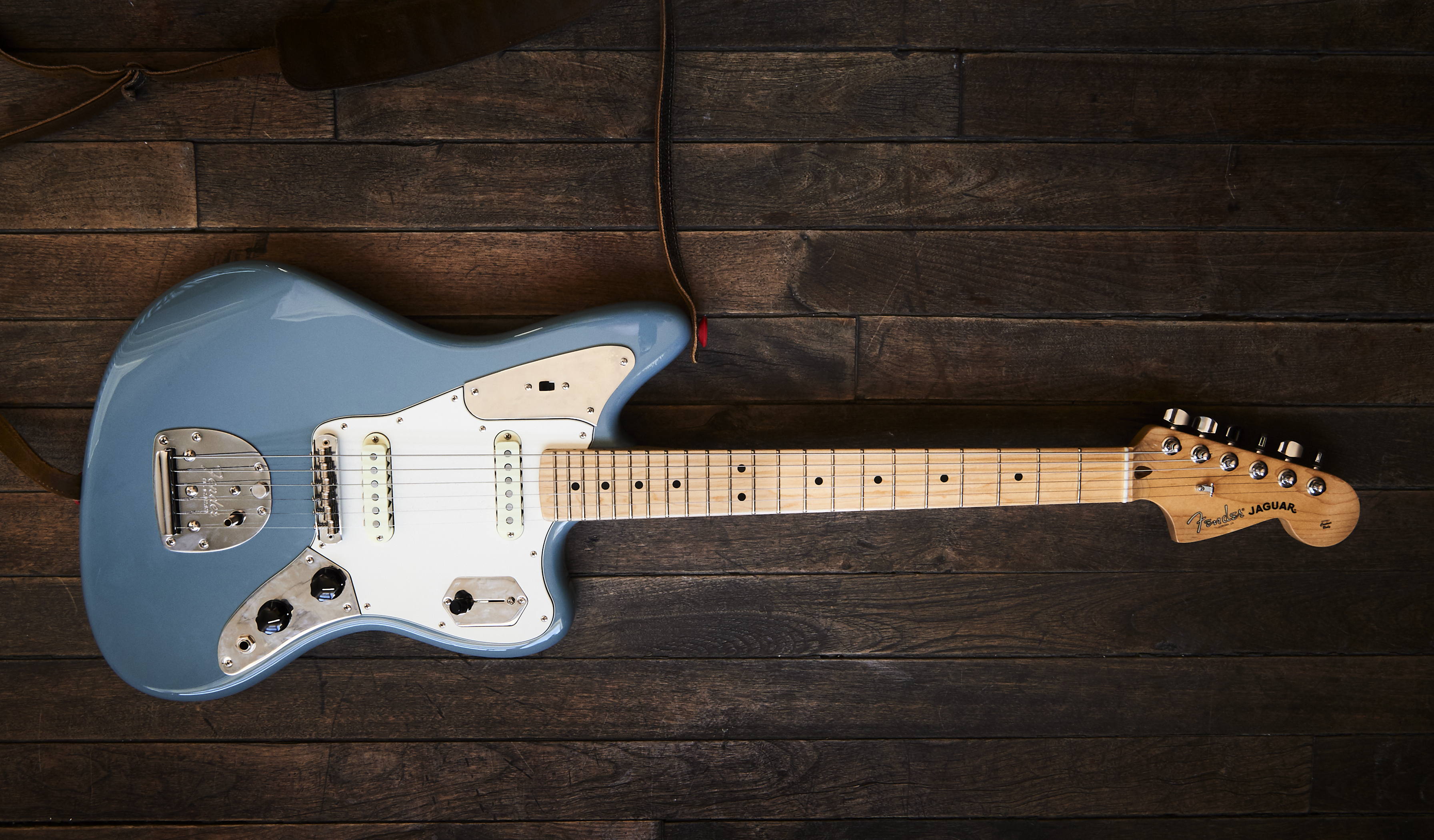 Zed Music is a boutique management and digital marketing firm with a positive approach to personal connections. Through a network of trusted and loyal partners and supporters, we generate opportunities for artists while ensuring each is respected, valued and properly represented.

Born and raised in Ottawa, Ontario, Steve Zsirai plays both the electric and upright bass and began his career in the Canadian music industry as a musician. Living and playing professionally in Toronto for the last 20 years, Steve is an Honours graduate of the Humber College Jazz program and has toured numerous major markets including Canada, the US, UK, Europe, Mexico, Australia, and Asia.

Just as tour managing organically grew from his work as a touring bassist, Steve’s presence within the Canadian music community, and the positive relationships that he formed therein acted as natural precursors to a career in artist management; Zed Music’s primary focus.

Hailing from the mighty Thorold, Ontario, Cherise has been working at Zed Music since the very day she graduated from Ryerson University in 2017. Armed with a Bachelor of Arts degree in Creative Industries, a warm heart, a great work ethic, and a love of music, Cherise has helped shape Zed Music into the dynamic management and marketing company it has become today.

In short, Cherise is a superstar and the engine that moves Zed Music.